Mayor of the 85th Floor

Inspired by the Tower of David Building in Caracas, Venezuela, which was left unfinished and became home to thousands of squatters, Mayor of the 85th Floor is a dystopian tale about a young woman who is one of hundreds of squatters living in the Empire State Building in the near future. This play explores what happens to a city irreparably damaged by storms and financial ruin, and how the people in this environment survive after our government no longer has the resources to take care of its own. 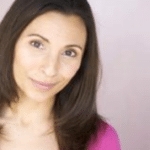 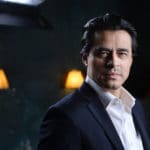 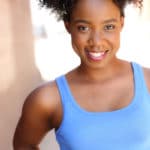 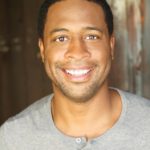