Reading Generously Sponsored in part by:

Drama critic Mortimer Brewster appears to lead a normal, happy life, until he discovers that his aunts have a deadly secret buried in the basement: a
dozen older gentlemen. Hilarity and madness ensue as he tries to wrangle his crazy aunts along with his brothers— Theodore, who believes he is Theodore Roosevelt; and maniacal, murderous Jonathan. 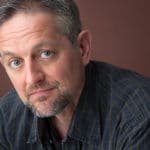 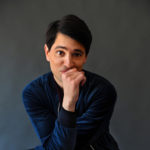 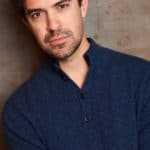 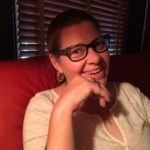 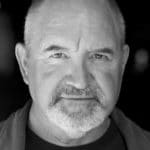 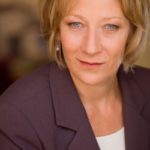 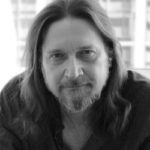