If you are interested in learning more about the historical context of Measure for Measure,  dramaturg Ryan McRee recommends the following materials he used in his research for the production:

Shakespeare and London by Duncan Salkeld

Stratford made the man, but London made the phenomenon that is Shakespeare. This volume explores Stratford’s various links with the capital, significant locations for Shakespeare’s work, people with whom he associated, his resistance to pressure from the City authorities, and the cultural diversity of early modern London. It sets out details about those who inhabited Shakespeare’s milieu, or played some part in shaping his writing and acting career. 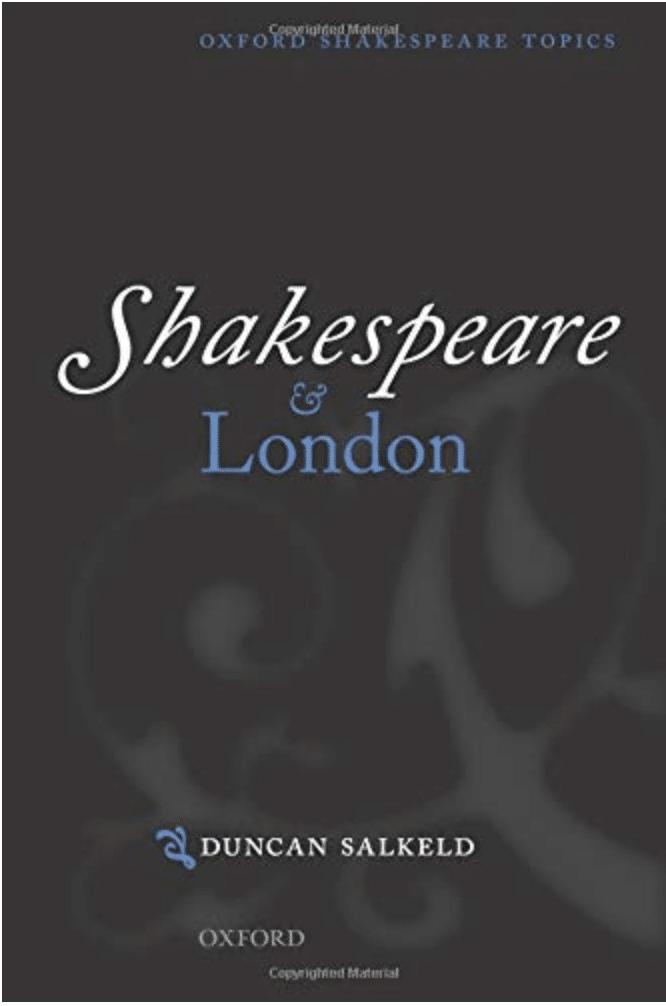 Power on Display: The Politics of Shakespeare’s Genres by Leonard Tennenhouse

This study of Shakespeare pursues the thesis that the Elizabethan and Jacobean theatre “staged displays which created political literacy…the stage was a place for disseminating an iconography of state.” 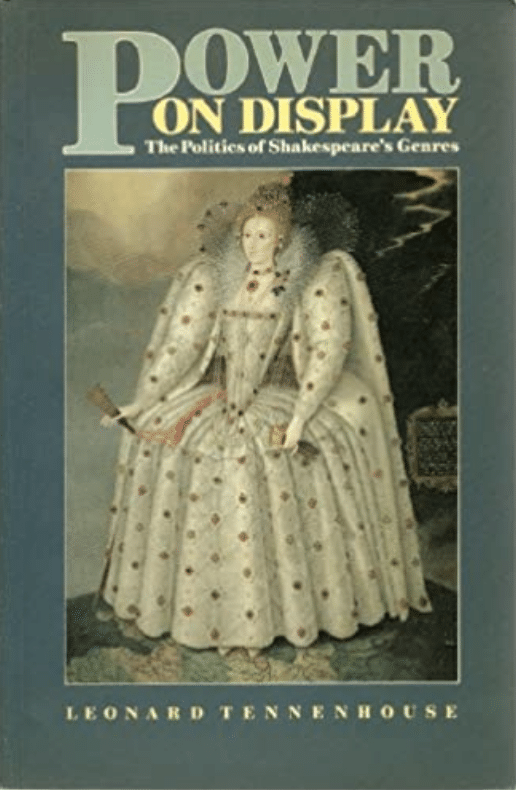 The Malcontent by John Marston

he Malcontent is an early Jacobean stage play written by the dramatist and satirist John Marston circa 1603. The play was one of Marston’s most successful works. The Malcontent is widely regarded as one of the most significant plays of the English Renaissance; an extensive body of scholarly research and critical commentary has accumulated around it. 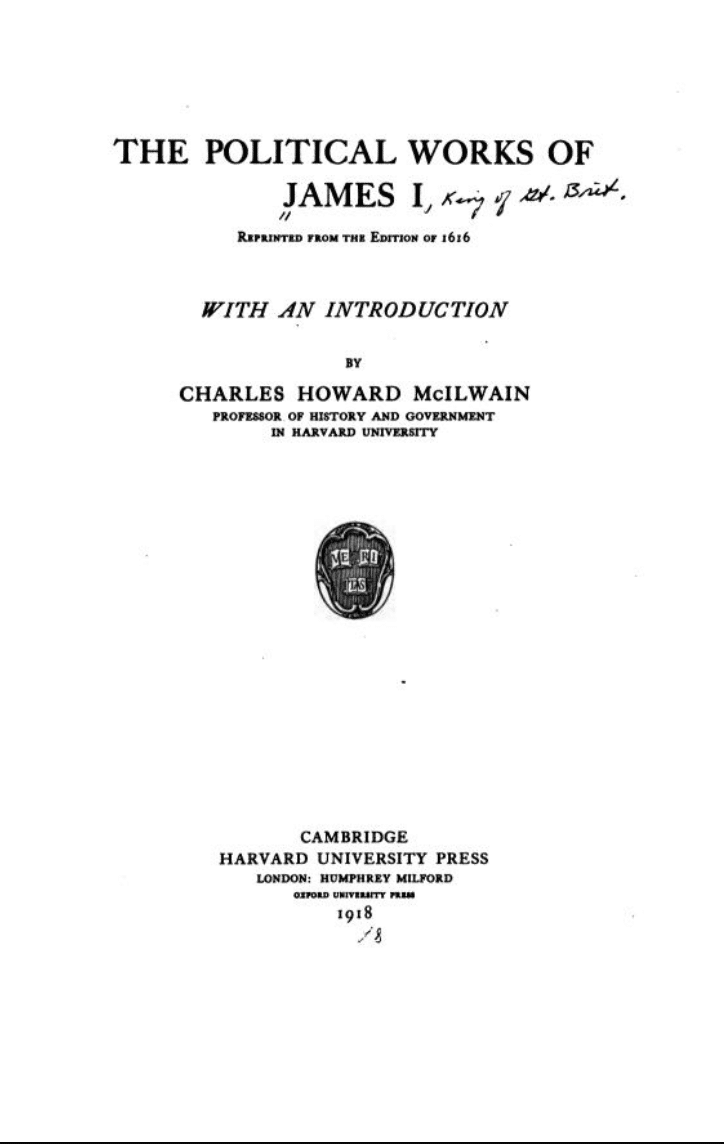 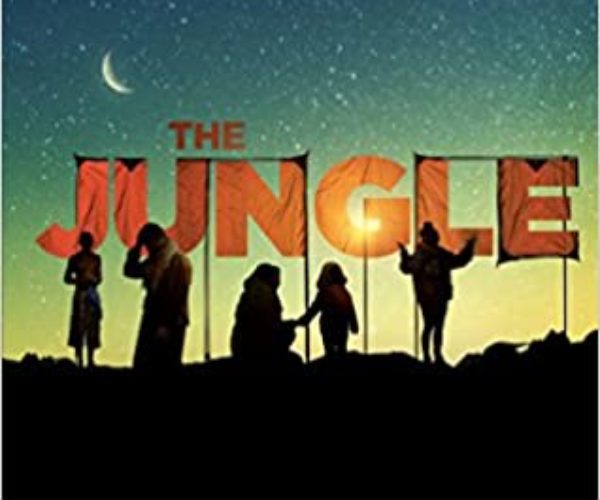