ClassicsFest 2010: ‘The Merry Wives Of Windsor’

As ClassicsFest 2010 unspools, we’ll be featuring insights from the project initiators about what inspired them to choose their plays and their experience of working on them.

The Merry Wives of Windsor
by William Shakespeare

I have been in Merry Wives of Windsor five times, three times playing ‘Falstaff’ ( New Jersey Shakespeare Festival, Alabama Shakespeare Festival, Utah Shakespearean Festival), playing ‘Ford’ once (local theatre), and the ‘Host’ once for the Old Globe. Each Time I saw or acted in the play I grew to really love it. It was always an audience favorite and the most accessible of any Shakespeare I have ever seen. The play has sometimes gotten a bad rap because Shakespeare supposedly wrote it at Queen Elizabeth’s request to “show Falstaff in Love” and dashed it off in ten days. Yes, there are some problems in the play but with some judicious cutting (as I have done here) it remains extremely rich in wonderful Shakespearean characters. It is Shakespeare’s homage to the middle class of which he was a part and generally got short shrift in the canon. The characters are tremendous for a company like Antaeus where we have an abundance of talent. Surprising, many people don’t know the play. I hope you learn to love it like I do.

The Merry Wives of Windsor plays as a “First Look” on July 24th at 3pm. 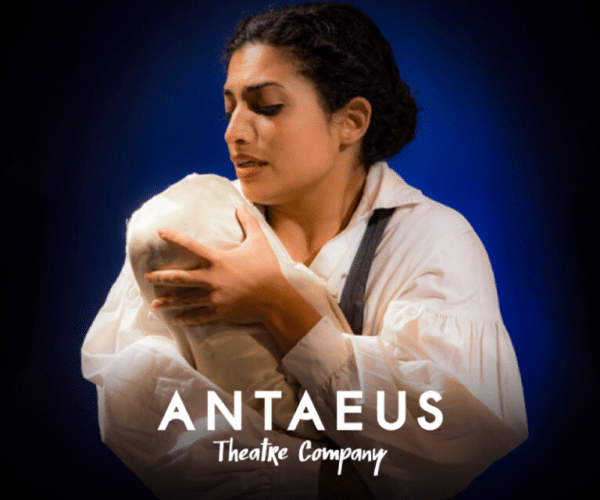 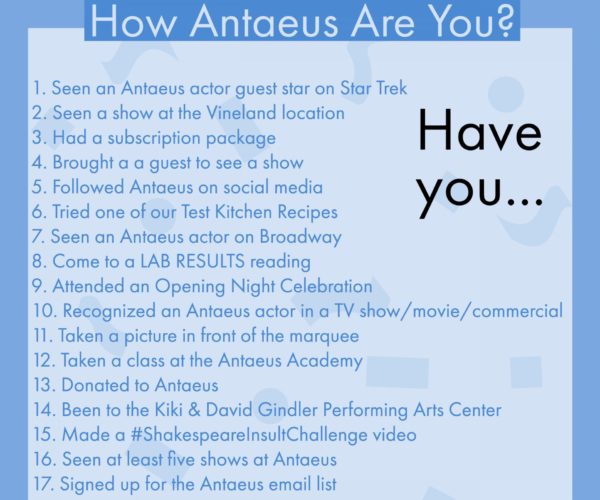 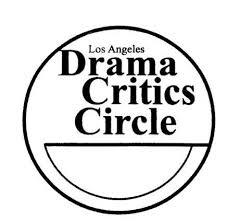